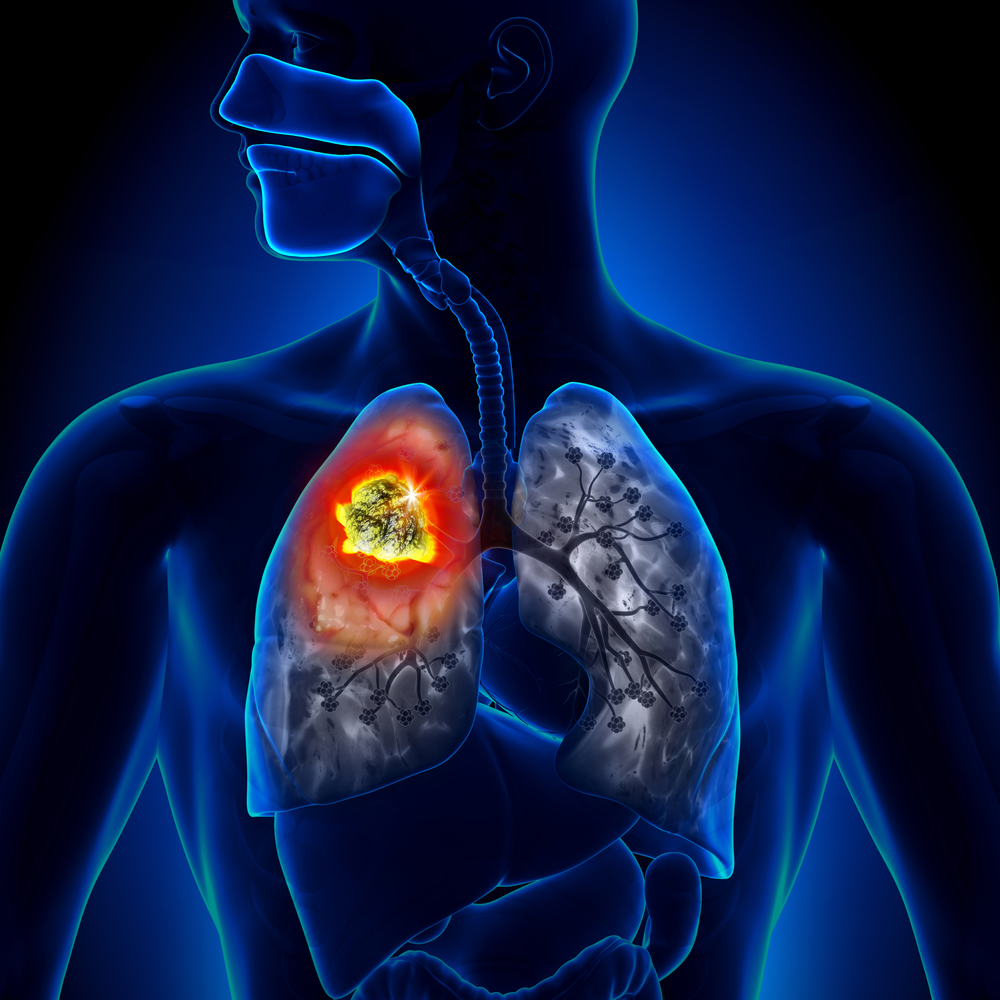 A very interesting and relevant virtual conference on Interstitial Lung Disease hosted by the Emirates Thoracic Society, a reputed organization of scientific meetings, events, and community under the sponsorship of Boehringer Ingelheim, one of the world’s largest and family-owned pharmaceuticals was held on Monday, November 9, 2020. Boasting with 100+ participants, the webinar was a great success with diverse panellists in the field of Pulmonology and Radiology.

In light of the COVID pandemic, the need to keep ourselves abreast with our medical needs has been very vital in our daily survival, in our sense of keeping a healthy lifestyle, thus, the inception of a webinar to conduct informative online events has become an alternative reality of spreading awareness wherever you are in the world.

Dr. Saniya Khan, webinar Chairman, staff physician, and Pulmonologist of Respiratory Institute has welcomed participants and speakers to commence the webinar in its entirety, a one hour and fifty-five minutes of scientific dialogue and interactive Question and Answer in between discussion.

Dr. Ashraf Al Zaabi, President of the Emirates Thoracic Society and Head of Respiratory Division of Zayed Military Hospital in his discussion of Interstitial Lung Disease and mainly on the topic of Idiopathic Pulmonary Fibrosis (IPF), a disease scarring the lungs basically an injury which results to fibrosis, has provided an overview with regards to the causes of pulmonary fibrosis and how to diagnose them. He also explained that a fibrotic lung can have different shapes and different presentation radiographically. Through High-resolution computed tomography (HRCT), a radiological manifestation of widespread fibrosis called Honeycombing also predicts survival in Idiopathic Pulmonary Fibrosis (IPF). He also demonstrated that IPF is progressive with 10.7 % out of 100, 000 males and 7.4 % out 100, 000 females. Ergo, on-treatment mortality, particular drugs are known such as Nintedanib 150 mg has proven favorable treatment in Idiopathic Pulmonary Fibrosis (IPF) as well as Pirfenidone, a medication merely used to reduce lung fibrosis.

One question raised during the session was: Do you recommend to start antifibrotics in IPF even before FVC declined below 80% of pred. And the patient is not much symptomatic, but early CT changes of IPF are there? In response, Dr. Saniya Khan answered, “You can hold of at 80%, but if you see an annual decline of > 10%, treatment should be initiated.” Thus, as discussed by Dr. Ashraf early treatment is important to slow down the decline in lung infection.

Dr. Sherina Aldhaheri, a Pulmonology consultant of Tawan Hospital, moderated the session with her illuminating follow-up inquiries to corroborate the data shown from each speaker during the presentation of three essential cases from Dr. Fabrizio Facchini, consultant pulmonology of Valiant Clinic, and Dr. Saniya Khan herself, plus a side radiology discussion by Dr. Mahmoud Elkaissi, a radiology specialist.

Dr. Fabrizio Facchini, in his case 1: Profession IPF discussion, has presented clinical cases of Idiopathic Pulmonary Fibrosis (IPF) citing an example of a 58-year-old male patient (dentist) with a history of GERD and irritable bowel syndrome, who, for two years was asymptomatic of the disease until HRCT scan lung 2018 report reveals abnormal chest x-ray findings. With additional clinical emphasis from Dr. Mahmoud Elkaissi, he shared his expertise on the matter radiological-wise through a comprehensive explanation about the spread of the fibrous tissues via HRCT imaging. He further explained that “They’re seeing those so-called fibrosis that they thought become permanent and irreversible are actually melting down and they’re going back to a more ground glass stage and leaving behind some reticulation which they usually see with lots of puss inflammatory or puss infection like influenza.” Based on a clinical investigation, *Honeycomb cysts often predominate in the peripheral and pleural/subpleural lung regions regardless of their cause.

Dr. Saniya Khan, in her case 2: It’s Pulmonary Fibrosis, presented a 56-year-old non-smoker female with a 10-year history of dry cough. After evaluating the case, treatment of Rheumatoid arthritis-interstitial pneumonia (RA-UIP) with a solid consideration of Mycophenolate which currently holds favorable because of observed stability and improvement in pulmonary physiology with good tolerance and low side effects profile.

In case 3: The fault lies not in our stars, but in our genes, Dr. Saniya Khan has aimed to:

Citing a case of a 41-year-old Indian female with a diagnosis of asthma, Dr. Saniya confirmed that the patient has stable vitals, normal weight, in no distress but upon further examination has a brother living in Singapore with lung disease, requiring lung transplantation. With this genetic connection, differential diagnosis such as interstitial lung disease, fibrotic lung disease, and familial lung disease have been taken into consideration before they even look further into the case. On the other hand, Dr. Mahmoud Elkaissi examined the radiology scan of the patient in which he discovered two predominant findings of cysts of variable sizes. He also mused that this is a weird lung disease considering it does not fulfil any of the UIP manifestations and argued that immune deficiencies can actually cause by the cystic distraction of the lungs.

As a side note, Dr. Khan shared an image of a Sand Lung and quoted: 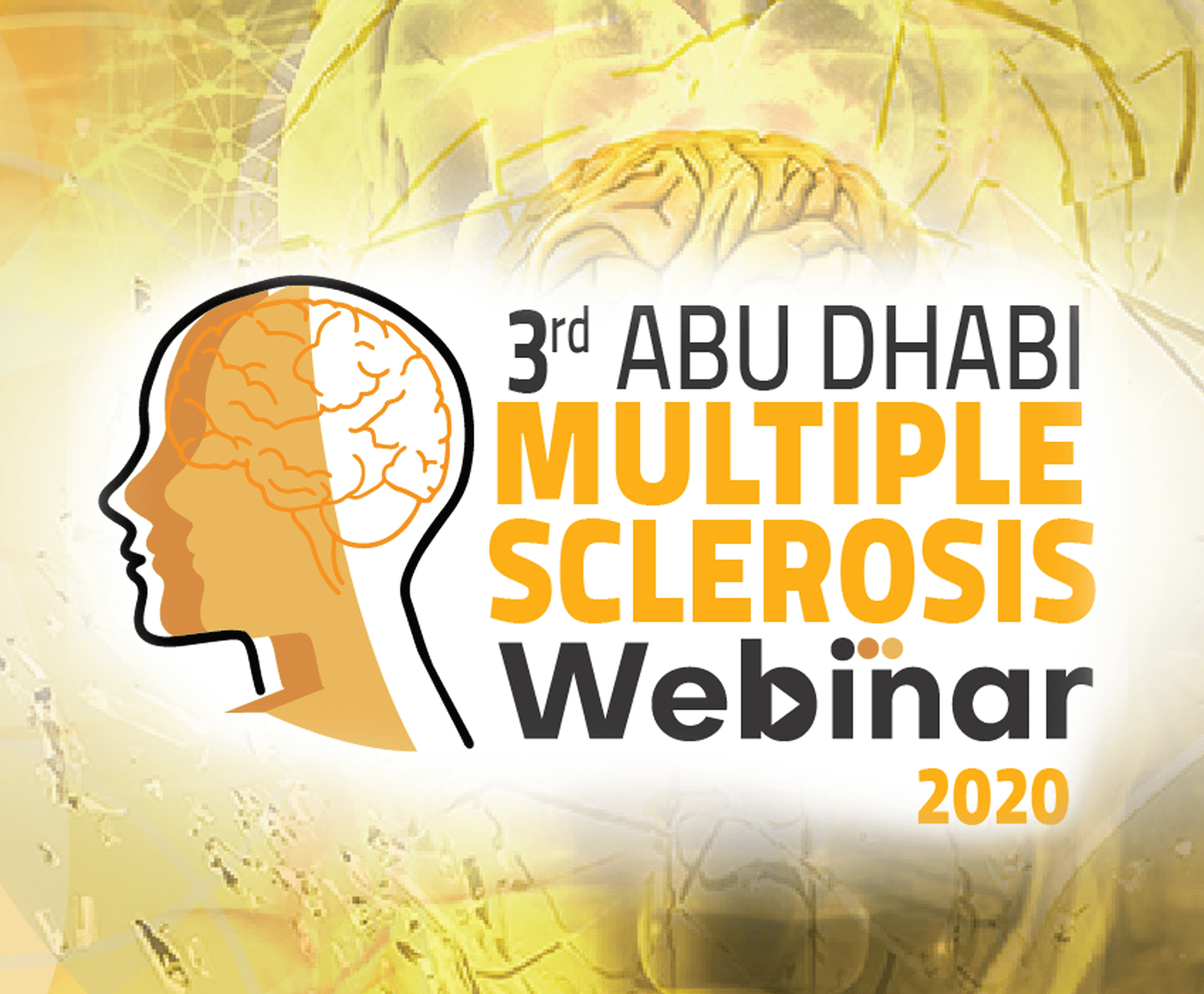 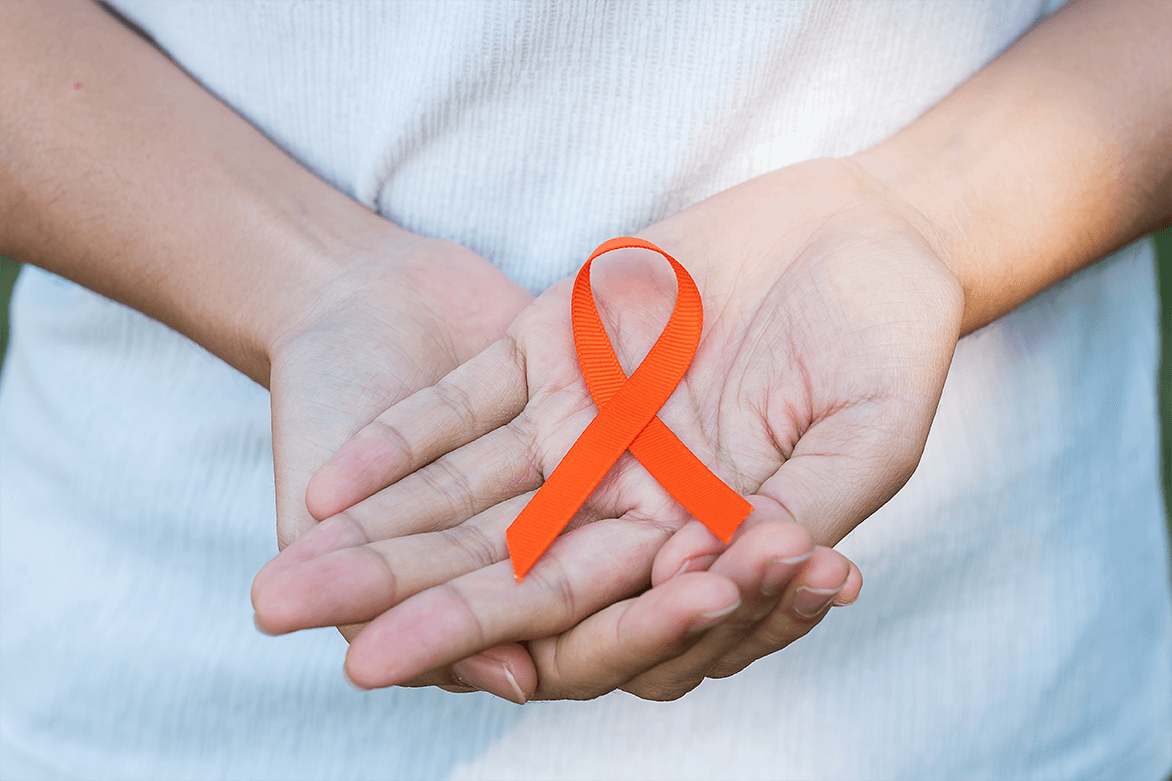 Transforming MS from Paper to practice