Overwork and Stress Can Lead to Many Complications

Overwork and Stress Can Lead to Many Complications 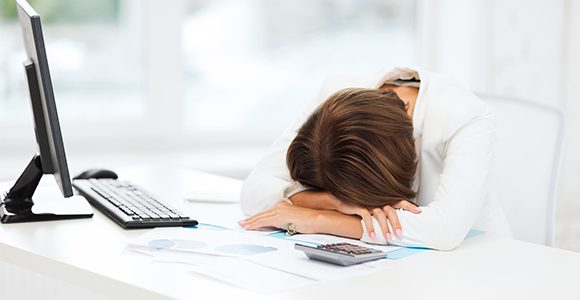 Hamid is a 37 year old man. He works in a well known MNC. He has a family: mother, wife and two children. He is a hard-working man. He works overtime so that he can send his children to the best of schools and provide state of the art education. He is also happy that he got a good increment in his last promotion. However, about 20 days ago he had developed a pain in his back. For the first week, he kept ignoring it. However, the pain triggered and increased manifold. Thereafter he went to a doctor but the medications hardly had any effect on him. Finally, an x-ray report revealed that he had advanced spondylitis. An MRI scan revealed a large disc prolapse compressing on a nerve. He had to undergo a surgery. However, he could have avoided surgery if he were a little cautious and did not ignore the signs.

Spondylitis is an inflammation of the vertebral column. Although it was earlier an age-related ailment but other factors such as physical inactivity, nutritional deficiencies and stress also contribute to it. The symptoms of spondylitis include pain, numbness, tingling, sometimes severe or sharp or shooting pain, stiffness and in many cases weakness in the limbs.

For the joints in our spine, movement is very necessary. Therefore daily exercise is recommended to keep these joints mobile. The best way is to join some physical activity. Aerobics, zumba, power yoga and swimming, all these activities keeps lubricating the spine.

Learning from Hamid’s experience, if you have a desk-job, then don’t remain seated at one place. Take breaks and go out for a stroll. You can even do some stretches sitting at your desk. If possible, go for an ergonomic workstation.
Quit smoking because smoking has been found to have direct impact in causing and triggering disc degeneration.
Yoga is prescribed by many doctors internationally as it has been found effective across many researches. 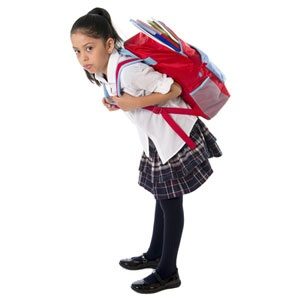