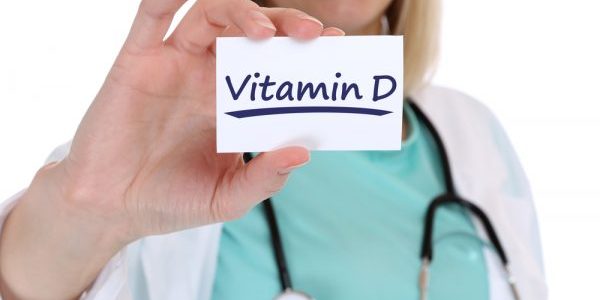 Above 40% Meets the Criteria of Pandemic

Vitamin D is an important pro-hormone that can be synthesized by skin exposed to sunlight or ingested with food. However, low outdoor activity, sun protection and low vitamin D content of staple foods reduce the significance of sun and diet as natural sources for efficacy of vitamin D metabolism and related health effects.

In consequence, evidence from various populations highlighted vitamin D deficiency as a public health problem with high prevalence. Indisputably, low vitamin D levels are common and were reported worldwide and this is a drawback because epidemiological data underlined an association between vitamin D deficit and a higher risk for chronic conditions and multi-morbidity, including musculoskeletal disorders, cancer, autoimmune diseases, cardiovascular disease, diabetes and infectious diseases.

Estimates of vitamin D status within different European populations show large variation. Comparison of studies across Europe is difficult because of different methodologies used for the studies. Fortunately, Vitamin D Standardization Program (VDSP) developed protocols for standardizing 25(OH)D measurement in national health/nutrition surveys around the world that were introduced and implemented, as have been described in detail elsewhere. The prevalence of vitamin D deficiency has been reported more common in countries with a higher proportion of risk groups or with a low consumption of D supplements.