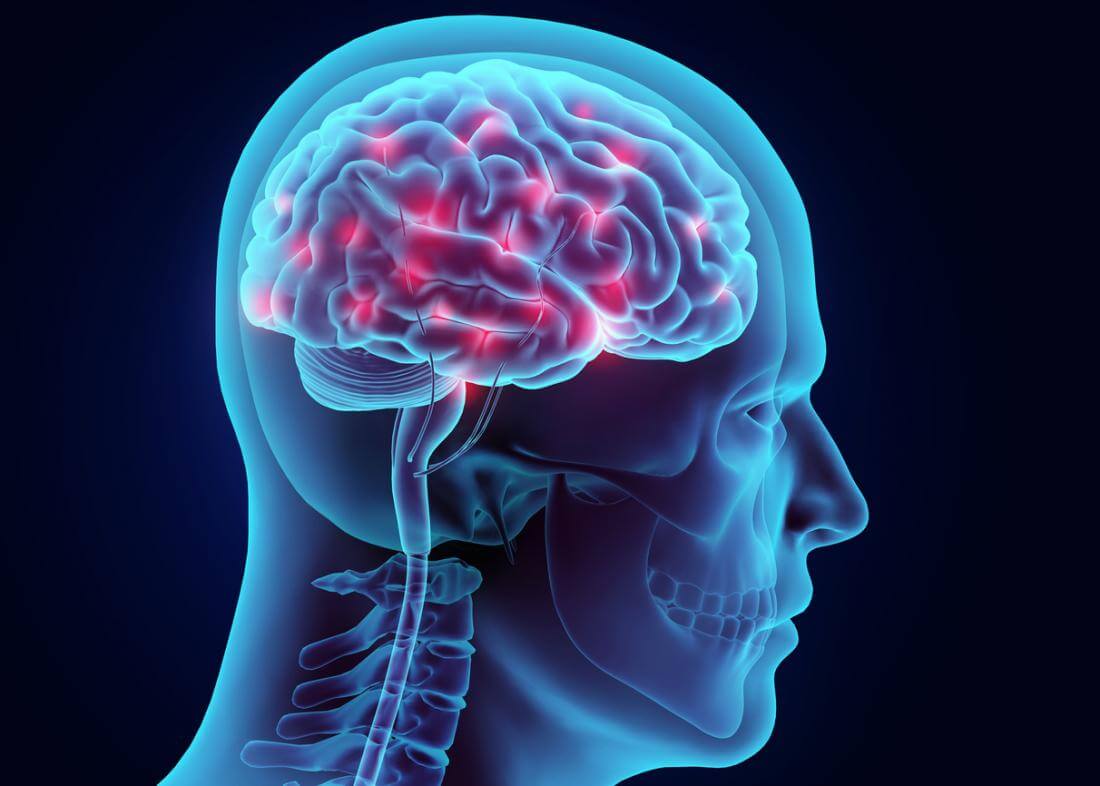 The most awaited and informative session on the new classification of Epilepsy and epileptic seizures and management issues of the disease in women has marked record participation. The fruitful event has been the richest with the best speakers and 1000 attendees throughout the webinar. Its success is evidenced by the fact that the chat box and Q&A box have not been inactive at any point in the webinar. Hundreds of compliments were received in the chat box praising the topic selection, the beautiful presentation of the speakers, and the event organizing. The QA session was conducted after each session in view of the large increase in the number of participants and the number of questions.

Focal defined as originating within networks limited to one hemisphere and its seizures may originate in subcortical structures, whereas generalized from onset seizures were defined as originating at some point within, and rapidly engaging, bilaterally distributed networks. He said that the most important use of unknown onset classification is for tonic-clonic seizures for which the beginning was obscured and further information might allow reclassification as a focal or generalized-onset seizure. The concept of an epilepsy syndrome has been introduced under the new classification system and refers to a cluster of features incorporating seizure types, EEG, imaging, and other features including genetics. The new classification system emphasizes the etiology of seizures and epilepsies. Dr. Muhammad Al-Kaylani also clarified the types of seizures, epilepsy, epilepsy syndrome, and subgroups such as Idiopathic Generalized Epilepsies and Self-limited focal epilepsies.

According to him, the clinician should be aiming to determine the etiology of epilepsy from the moment the patient presents with a first epileptic seizure. The five additional etiologic groups are genetic, infectious, metabolic, and immune, as well as an unknown group. While mentioning about comorbidities, he said that many of the epilepsies are associated with comorbidities such as learning, psychological, and behavioral problems. In the more severe epilepsies, a complex range of comorbidities may be seen, including motor deficits such as cerebral palsy or deterioration in gait, movement disorders, scoliosis, sleep, and gastrointestinal disorders.

Professor Dr. Gonzalo Alarcon has emphasized the management issues in women with epilepsy and exclusively spoke about preconception considerations and issues, Pregnancy-related considerations, Post-partum issues, and issues unrelated to reproduction. He quoted that in order to enable informed decisions and choice and to reduce misunderstandings, women and girls with epilepsy and their partners, as appropriate, must be given accurate information and counselling about contraception, conception, pregnancy, caring for children and breastfeeding. Treatment approach needs to be personalized and Pre-conception counselling is imperative. Women with epilepsy who are of childbearing potential should be reviewed by specialist services prior to conceiving.

Evidence suggests the risk may be 10 fold higher in women with epilepsy than in mothers without the condition. Epilepsy in women may also increase the risks of miscarriage, preterm delivery, caesarean section, pre-eclampsia and gestational hypertension. Professor Gonzalo spoke about the contraception and interactions of Anti-epileptic drugs (AEDs). His session has also explained the AED use and its risk of Major Congenital Malformations and said that the levels of some AEDs, particularly oxcarbazepine, lamotrigine, valproate, fall significantly during pregnancy, especially in the third trimester, resulting in the risk of increased seizures. Among the AEDs, valproate has the highest risk for teratogenicity and added risk for impaired cognitive function and learning disabilities in children exposed to the AED in utero. AED treatment during pregnancy is a balance between teratogenic risks to the fetus and maintaining maternal seizure control. The correct initial choice of AEDs and dose is important in minimizing risks associated with AED use in women with epilepsy of child-bearing age.

After the interactive question and answers session on each topic and general queries, both the speakers have expressed their immense pleasure and appreciated the effort behind the webinar to have such a large crowd of attendees. Webinar Chairman Dr. Abubaker Al Madani winded up the session by thanking the speakers and participants for making the event a grand success.